*Just BECAUSE* started as merely a thought one summer day in 2010. Annie Melson had once been a part of Second Life from 2007 until August 2009 with a successful furniture store called Repose before closing and leaving SL for personal family reasons. The year that followed was incredibly hard due to illness, leaving her family struggling. Annie wanted to help generate income in some way to help them overcome the mounting hospital bills, and that's when she considered bringing her artistic talent back to Second Life solely to start a new business.

It didn't take too long after that first initial thought for Annie to get the itch to start creating again, but she also realized that she wasn't interested in creating furniture any longer. She much prefers painting and drawing, which is exactly what you have to do to create virtual clothing for 3D renderings. She made a few outfits, and that was when she knew that she had finally found her niche in Second Life. All that was left to do was come up with a name. The name *Just BECAUSE* has a lot of heart and meaning behind it. Annie was starting this business "just because" she loves her family and "just because" she enjoyed being creative. The term stuck and the business was named! 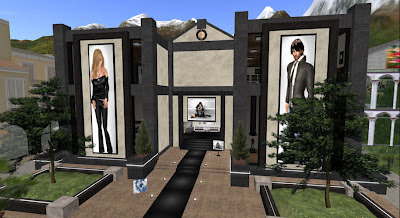 *Just BECAUSE* opened it's doors in Second Life November 1st, 2010. It didn't take long before people started talking about it. Each month it grew and before long Annie had to get help. She was finding that she had to spend more time working on the business side of things and less time to create. Her husband, Terk Sak, noticed the strain on her and offered to come back to Second Life to take over the customer service, business and management side of things. Soon Annie and Terk had to rent more land space. Before too long that was too confining and Annie had to upgrade her membership and venture into the realm of owning. They bought a larger chunk of land and moved the store. 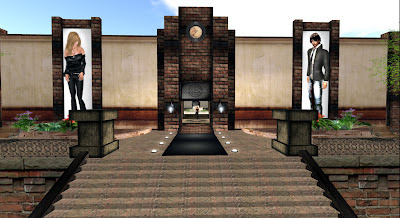 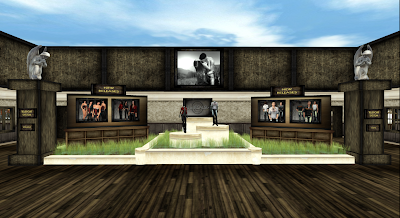 Since that time Rigged Mesh and Materials have come into Second Life and she is now enjoying creating the mesh as well as painting the textures used on that mesh in her clothing designs. Mesh has brought out a whole new creativity for Annie, and she loves creating it! She also now makes fitted mesh for the Belleza Venus, Maitreya Lara, and Slink Physique bodies, as well as for the classic default SL avatar. 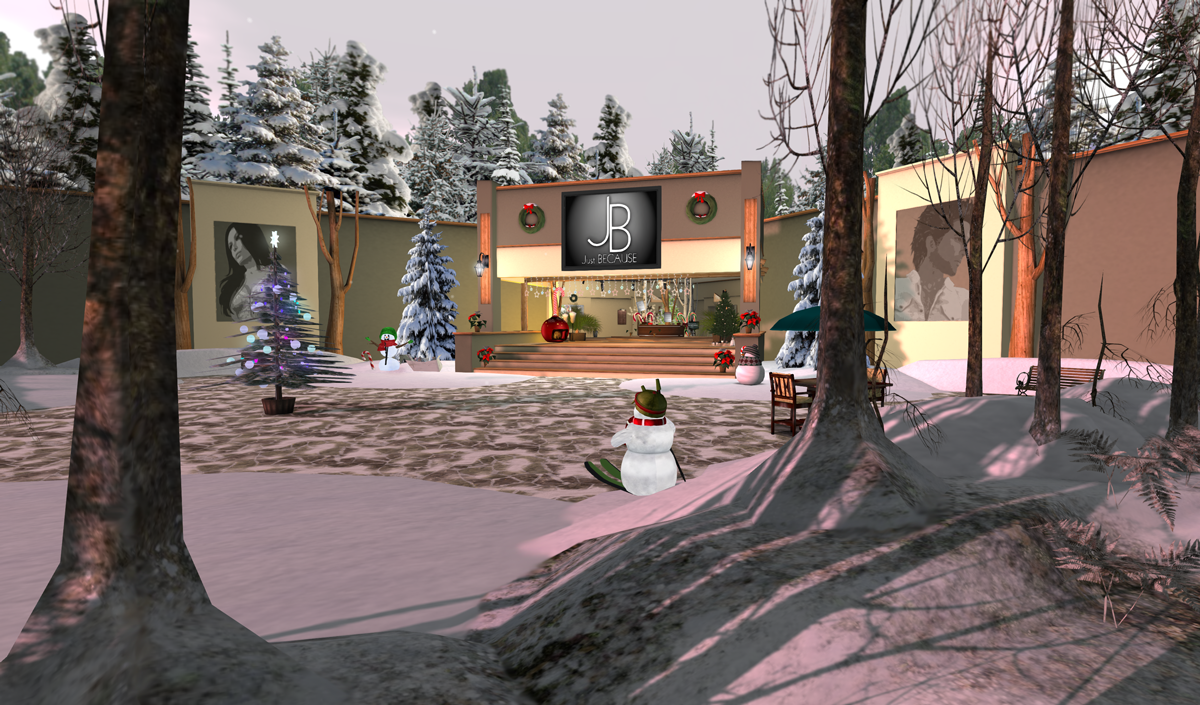 *Just BECAUSE* is now a successful clothing store in Second Life. Annie and Terk haven't forgotten where they started. One thing for sure, they are very thankful to all of their customers because without them *Just BECAUSE* would be nothing.

So thank you everyone! You are the success story behind *Just BECAUSE*! :)

*Just Because* owner Annie Melson
I am the owner and designer of *Just BECAUSE* clothing. I'm a graphic designer for 3D virtual worlds and games creating mesh for avatars within those worlds. The virtual items I design are handmade and realistic so that it is perfect and looks amazing!